The jury would like to thank Sama International Film Festival for their kind invitation to be part of the Festival.  Especially at this moment in time when cinema, art and theater are banned inside Afghanistan. Particularly the image of women on screen and women’s role behind the screen. We are pleased to be able to see the work of so many filmmakers from Afghanistan and other countries. And thanks to the Festival for making that possible.

We, as the jury, also support the Festival’s slogan of ‘Equality and Justice’.

We had the following categories:

In each category we had submissions for Documentary, short film and feature or long metrage.

In the selection, there were few animation films. Unfortunately, the jury couldn’t present an award for the work of animation because the quality of the work overall wasn’t up to the expected standards. However, we do suggest that the Festival could have a separate category for animation films in the future and hope that the animation artists will submit great work and they’ll be awarded.

The jury also would like to acknowledge the dedication and work of a filmmaker whose contribution to filmmaking and assisting other film makers in Afghanistan is worthy of many awards. Anyone who knows something about cinema and film in Afghanistan, knows the name Siddique Barmak. As an artist and a humanist, Siddique Barmak is generous with his time and knowledge. He’s always there to help, assist and provide support. The jury expresses appreciation for Siddique Barmak’s decades of tireless work.

National or Afghanistan: The jury presents the award to Midnight Traveler by Hassan Fazili.  The documentary take us to experience the hardship of the journey of an Afghan family that is the story of millions of other displaced families around the world.

International: The jury presents the award to Mullah’s Daughter by Mahdie Sadat Mirhabibi and Hassan Solhjou. The film reveals the complexities of a society through the intimate portrait of a family.

National [Afghanistan]: The jury presents the award to Boars by Gholam Reza Jafari.  The director captures a human dilemma in a remote part of Afghanistan, where the atmosphere is well-placed in the service of the storytelling.

I Will Wait by Mohammad Sherwani [Iran] and The Crying of Tanbur by Anisa Sabiri [Tajikistan].  While each of these films has their own distinctive style and approach, they both deserve equal recognition for depiction of war and its effect on human lives.

National [Afghanistan]: The jury presents the award to Drowning In The Holy Water by Navid Mohmoudi. Drowning in the Holy Water is a powerful story of desperation and desire, told honestly with outstanding cinematography and performance.

International: The jury would like to give a special mention to The Water Boy by Fayzullo Faiz for accomplishment in a first attempt as a filmmaker, illustrating the potential for a great humanist storytelling.

The jury presents the award for Best Film to Our Lady of the Nile by Atiq Rahimi for his brilliant adaptation of a book about the harsh reality of a genocide, and for translating it into a delicate and deep portrayal of personal responsibility. 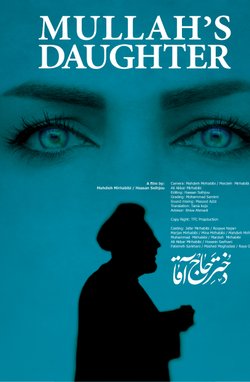 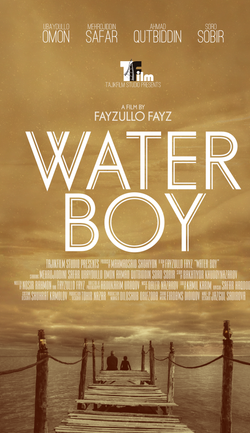 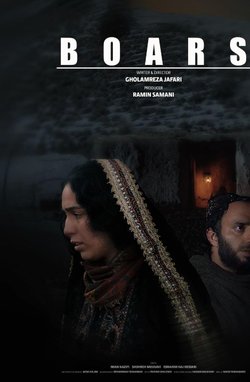 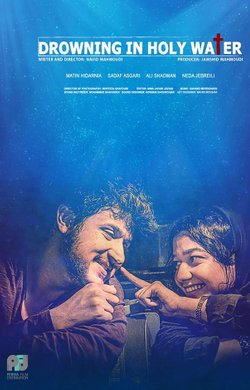 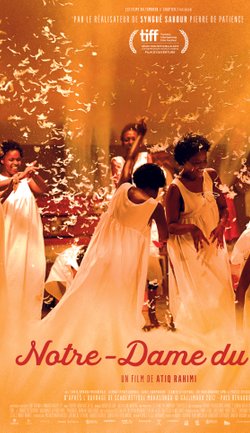 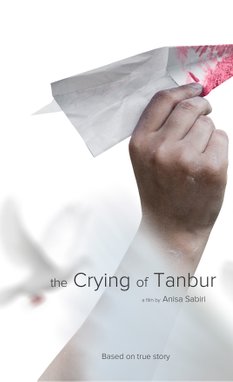 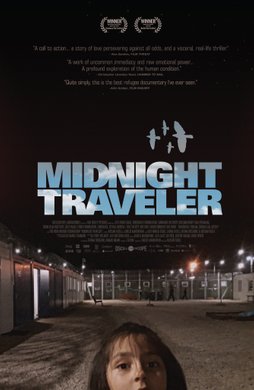