The 13th Edition of the SAMAIFF offered an exciting selection of feature films, short films, documentaries and animations, giving the audience and the appointed Jury the chance to watch a thought-provoking and good array of both national and international films from different countries, shot using different styles and genres that went from the docudrama to the reportage, from the long and short feature film to fantastic and visionary animation movies..........Click here 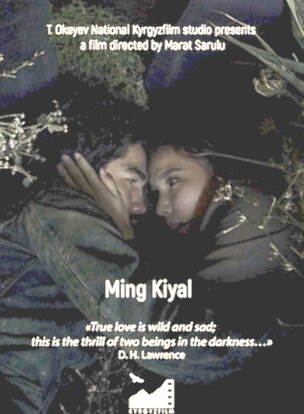 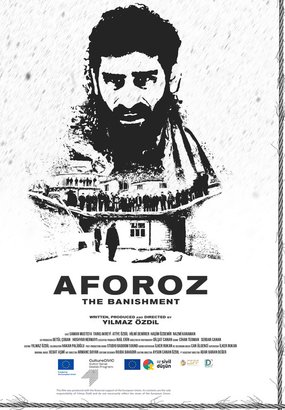 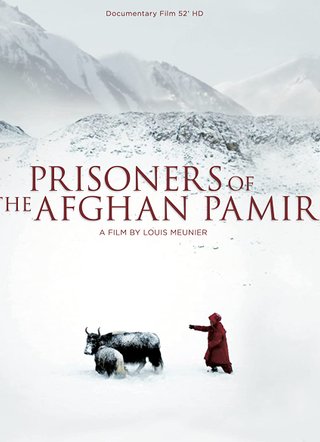 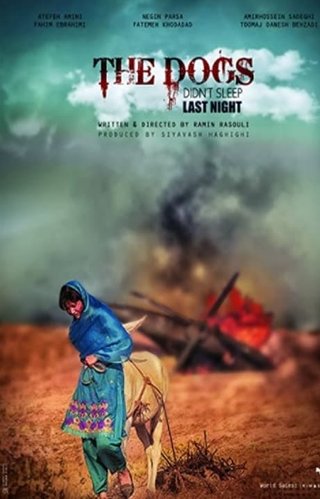 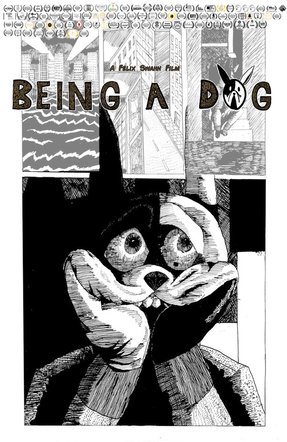 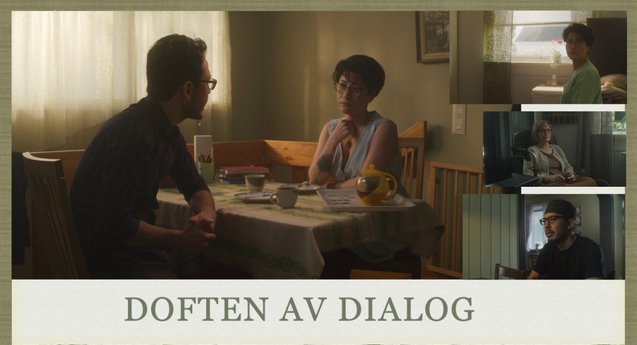 THE SCENT OF DIALOGUE – Directed by Fariba Haidari (Afghanistan /Sweden,2021)